Pine, a key specie under the softwoods is a Coniferous tree. Coniferous trees are differentiated aesthetically from Hardwoods (Deciduous) in 2 main ways; they produce cones and evergreen needles. While Deciduous trees have leaves which they shed annually.

With about 110 officially recognized Pine species globally, most regions of the world will have their specific type of Pine with some varying characteristics from length, density, diameter amongst other.

Some key pine trees in North America include Eastern and Western White Pine, Lodgepole pine, Ponderosa pine. Key South and Central American species include Araucaria Araucana (Chile’ and Argentina), and Araucaria angustifolia (Parana Pine) in Brazil, amongst many others. Scots Pine and Norway Pine make up much of Europe and Scandinavia and Eurasia. Pinus thunbergia or Black Pine is commonly found in Eastern parts of Asia such as Japan and Korea. This list is not exhaustive and covers some of the most availably species for export globally.

Slower grown pine in the Northern Hemispheres (Russian or Scandinavian) will tend to offer better stability, durability and is generally preferred by carpenters. While working properties of different pine species from different regions will vary, there are some general characteristics that for most pine species.

Pine is generally very easy and good with both hand and machine tools. It glues and finishes well.

Pine is rated as moderately durability with the older slower grown trees being more resilient against decay. 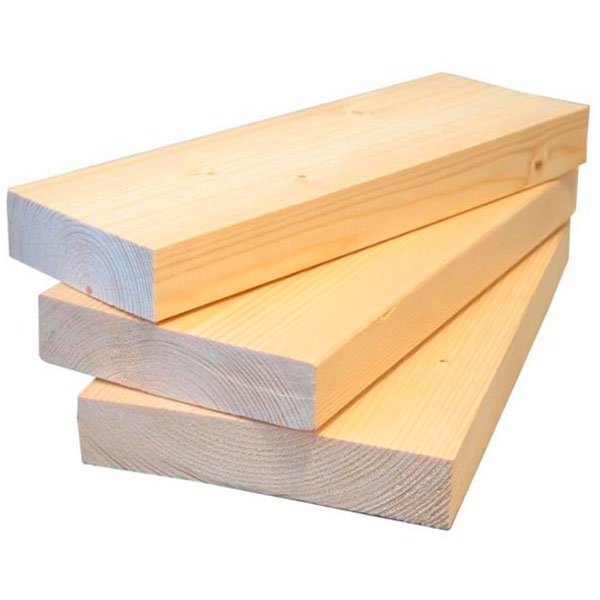